A Case for Reparations, NEWS

As this presidential campaign season gets under way, the racial wealth gap is getting a fair amount of attention. African-Americans typically have about one-tenth the wealth of whites. Several presidential hopefuls such as former Secretary of Housing and Urban Development Julian Castro as well as Sens. Kamala Harris and Elizabeth Warren have supported the idea of reparations for the descendants of slaves to rectify this massive inequality born out of an unspeakable historic injustice.

The single focus on income as the driver of racial wealth inequality rests on a model that strips away all of the systematic biases that result in lower incomes for African-Americans. Many of these directly relate to the racial wealth gap and the policy biases that favor whites. After all, income builds wealth, but wealth also generates future incomes and systematic obstacles in building enough wealth hold back African-Americans from getting a fair shot at equal pay. Focusing then only on income ignores the real importance of enacting policies that can quickly close the racial wealth gap, such as reparations. 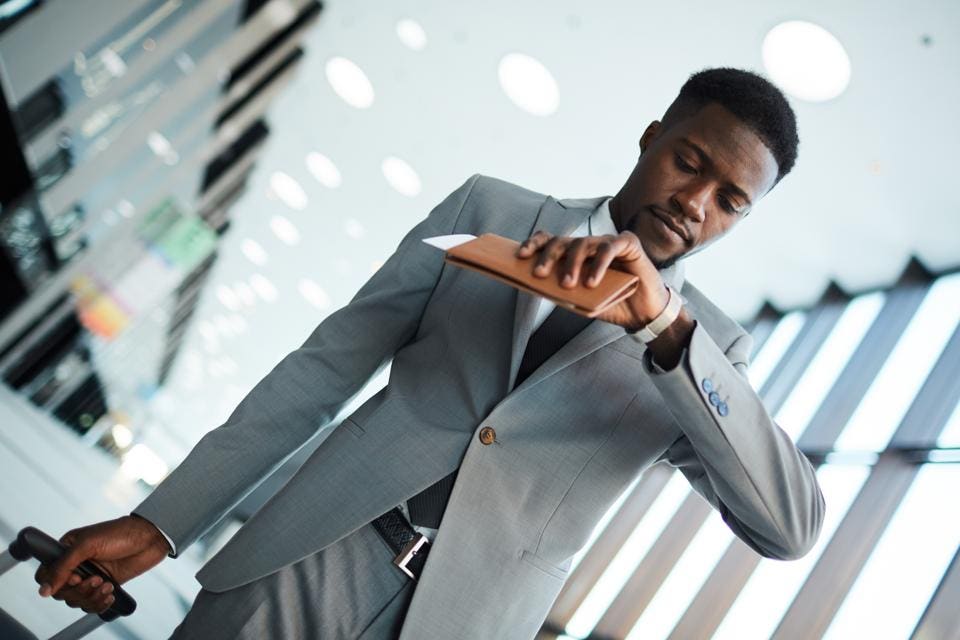 The racial wealth gap is the result of decades, even centuries of systematic economic barriers to African-Americans’ economic progress . Starting with slavery to the Jim Crow era to today’s mass incarceration, U.S. policy has held back African-Americans and denied them an equal opportunity for centuries. The factors contributing to the racial wealth gap are multitude and their interplay is complex and differs from community to community, from time period to time period. It is virtually impossible to identify one single leading cause for the massive racial wealth gap.

Earning the same money as whites then requires African-Americans to have more wealth to begin with than is currently the case, so that they can actually catch up to whites. After all, current earnings in no small part depend on people’s past opportunities, afforded to them by their families’ wealth. These include, but are not limited to the quality of neighborhoods, schools and colleges. More wealth will allow people to move to better schools, to send their children to better schools, and to support their college education. Many African-Americans do not have these choices because of a lack of wealth. They then cannot gain the income that would give them and their children the same opportunities as whites have.

Additional policy interventions need to occur to make sure that when African-Americans have the same amount of income, they can also build the same amount of wealth as whites. The evidence shows that at comparable income and education levels, for instance, African-Americans have systematically much less wealth than whites. Their incomes often don’t translate into the same amount of wealth because they face additional obstacles such as housing and mortgage market discrimination, resulting in residential segregation and fewer economic educational and labor market opportunities.

The link between higher earnings and more wealth needs to be the same for African-Americans as for whites and that means eliminating systematic biases in housing, mortgage, credit, labor markets and education to begin with. For instance, even when African-Americans enjoy the same opportunities at an education, they often face systematic obstacles in the labor market, which means lower earnings and fewer benefits. A college education for African-Americans still goes along with lower earnings, more unemployment and less wealth than is the case for whites. Systematic obstacles such as outright discrimination, mass incarceration, occupational steering and residential segregation cost African-Americans income right now. Several of these obstacles can be overcome with more wealth that would allow people to move to safer, more diverse neighborhoods, to access similar education opportunities, among other changes.

Policymakers need to consider the challenges of shrinking the racial wealth gap comprehensively. There is no single driver of this gap, but a system that is still heavily stacked against African-Americans . Without massive policy changes it would take African-Americans 260 years to get 90% of the wealth of whites. This just underscores that the massive systematic historic and current hurdles for African-Americans to get ahead will not go away by themselves. Because there are many factors at play here and because this injustice has gone for far too long, addressing wealth inequality will require a large and expeditious approach to fix it. Such a comprehensive approach will likely have to include large-scale reparations for past injustices in some form as an approach to shrink the wealth gap in a meaningful way. The alternative is the continuation of piece meal, gradual approaches that have not made a dent in the racial wealth gap.

In Some Churches, Talk of Reparations Draws a Hearing

The Movement For Black Lives Calls For Reparations